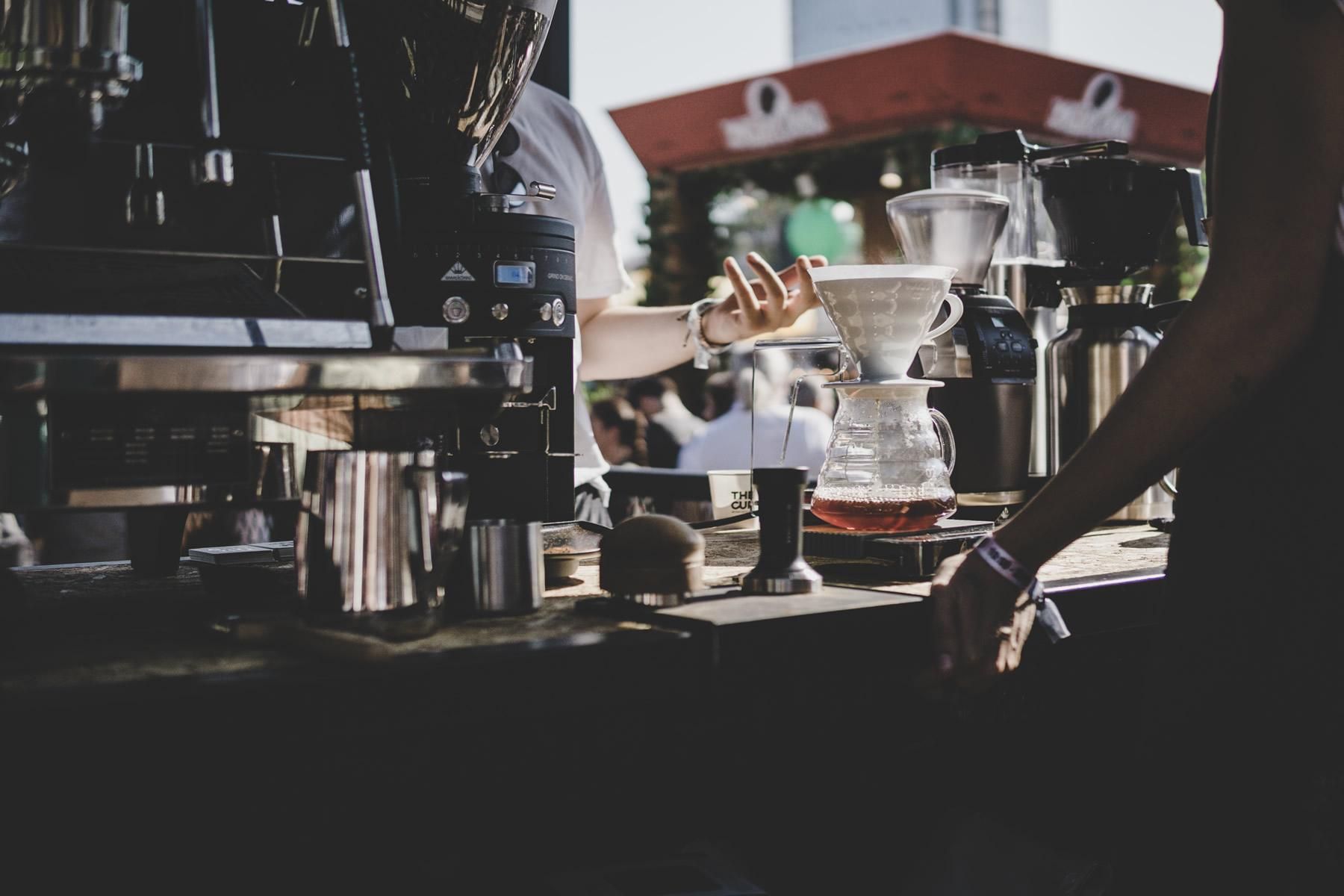 The SCA UK is delighted to hold their first championship in over 18 months at this year’s Caffè Culture!

The 2020 UK Latte Art Championship pits competitors against each other pouring their most complex and visually appealing latte art designs. This two-day championship will see the twenty competitors being whittled down to six finalists, with the winner being crowned the SCA UK Latte Art Champion 2020. They will represent the United Kingdom at the 2021 World Latte Championship, November 19-22, in Taipei, Taiwan.

Following the ‘fastest finger first’ draw, the twenty baristas selected to compete for the title are:

The two-day event, which has been rescheduled from the 2020 competition season, will see competing baristas showcase latte art skills by pouring matching pairs of drinks with the most complex and visually appealing designs possible.

Whoever claims the UK title will go on to compete in the SCA World Latte Art Championship (WLAC) to be held in conjunction with the SCA’s World of Coffee trade show in Warsaw, Poland, 16-18 June 2022.

Rob Ward, SCA UK National Co-ordinator said, “I’m really pleased that the baristas who have made it through to the competition represent a real cross section of the industry, with differing skills and experience, so it really is anyone’s game.”

“The buzz is already starting to build ahead of the competition, not least because this is the first time the industry has been able to get together through the pandemic. It’s going to be memorable couple of days and we wish all competitors the very best of luck.”

Full details of the SCA judging panel for the event will be released by 31 August, along with information on the COVID measures which will be place through the competition.

The SCA UK recommend checking the website scauk.coffee and social media channels to keep up to date with news as further details are released.